The House Commerce and Economic Development Committee, which I serve on has worked very hard to vote out a bill, UNANIMOUSLY, that clarifies the laws governing employers, employees, and independent contractors with regard to worker’s compensation and unemployment insurance. For years, the legislature has attempted to address this issue to ensure the many protections for workers historically in place are maintained, while ensuring that we position our state as a place in which the new, independent and collaborative workforce is encouraged to grow and invest. 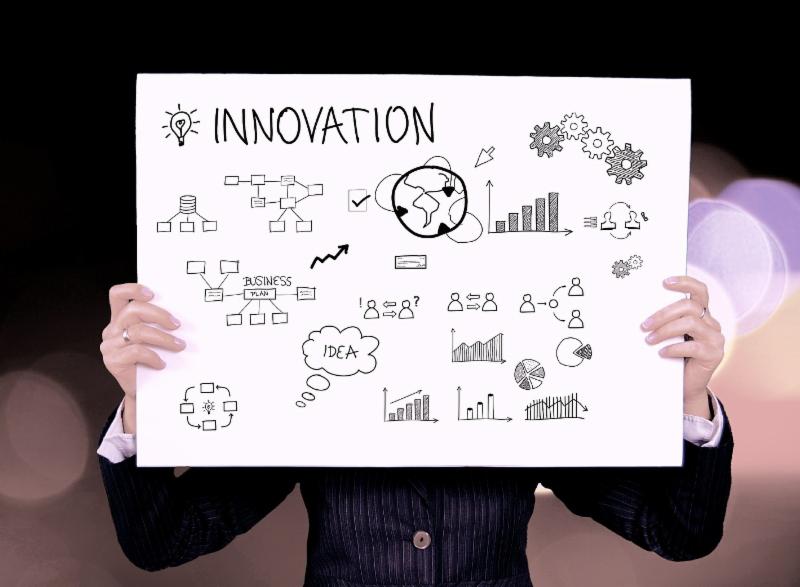 Independent contractors are a critical part of any modern and growing economy.  Operating your own, independent business, whether you are a web developer, accountant, skilled tradesperson, or other professional, provides tremendous opportunities in today’s economy.  For many companies across sectors, being able to contract with such independent businesses allows them to address specialized needs in a more efficient, nimble way that would not make sense to address with their own in-house employees.
Unfortunately, current Vermont law has become a barrier to independent contractors in starting and growing their own businesses, and to Vermont businesses from employing them.  Under current law, no matter how “independent” and established in their own business an independent contractor actually is, the current definitions for who is considered as an “employee” for workers’ compensation and unemployment insurance can make their clients (also referred to as “employing units”) responsible for including them under their workers’ compensation policies and paying unemployment insurance taxes on them even though they are not employees in any rational sense.
This not only makes independent contractors uncompetitive, but can expose their clients to significant fines and penalties when they and the independent contractor had no rational reason to suspect they were violating the law.
This week we hope to have the rest of the House join us in voting out  a bill that helps Vermont establish a 21st Century Workforce – protecting traditional workers while encouraging and growing the new independent workforce.  Read more about how you can determine if you can be an Independent Contractor, or if you are an employer the risks and benefits of hiring an Independent Contractor.

Folks in many of Vermont’s rural towns have been working hard on internet connectivity issues for years with varying degrees of success.  During that time we in Southern Vermont have seen the federally funded build out of a major high-speed fiber pipeline to all of our schools, libraries and many other community anchor institutions throughout Vermont.  This project was undertaken by SoverNet and was successfully completed.

Bringing that fiber out to homes is an expensive proposition.  The rural nature, mountainous terrain and low population density of many towns make it more challenging for internet providers to invest in building out high speed internet to much of our area.  A few towns have been able to partner with providers, while some towns have been working to access limited grant funding from the State of Vermont to partner with providers on building out high speed internet.  Still other towns have been waiting on a different federally funded project.
Many Vermonters, including many of my constituents, have been waiting since 2010 for another 116 million dollar publicly funded wireless internet project to come on line. The project was described in an August 2010 Vermont Business Magazine article:
“The funding will allow VTel Wireless to design, engineer and construct the network, which will pass more than 57,000 homes and 3,700 businesses and provide jobs for an estimated 1,800 Vermonters.”

“VTel President Michel Guite said the federal funds will enable the company to build VTel’s WOW system to nearly all of Vermont’s unserved homes, businesses and anchor institutions; a one gigabit fiber network to VTel’s existing customers; and a community visit program aimed at helping Vermonters identify ways broadband access can improve social and economic opportunities.  VTel is contributing $30 million in equity to the project.”
“Guite said the grant will allow VTel to offer high-speed Internet access over its wireless system to customers across the state ‘ including the Northeast Kingdom — for between $10 a month for light users, and $35 a month for regular users.”
Five and a half years later, neither my constituents working (for years on a volunteer basis for their rural town and fellow citizens) on this issue or my calls to VTel and the state Department of Public Service have been able to turn up address specific evidence from VTel that anyone in Vermont is being served by the VTel WOW project.
If you are currently a VTel customer in Dover, Readsboro, Searsburg, Somerset, Stamford, Wardsboro or Whitingham, I would very much like to hear from you as our towns begin to consider developing a “Plan B” for connectivity.
In the interim, my committee has sponsored H.870 which would require telecom companies to provide connectivity data to the Department of Public Service or forgo public funding for providing high cost telephone service. The bill also seeks to raise the Universal Service Fee by half a cent, all of which will be dedicated to a fund which is used to expand connectivity.
Whitingham connectivity meeting
A community wide public meeting with the Vermont Department of Public Service, Telecom and Connectivity Division and interested Whitingham  citizens is being scheduled for April 18th at 5:30 pm in the main hall of the Jacksonville Municipal Center.  The purpose of the meeting is to share data about existing broadband availability and broadband and cell projects and upcoming deployments happening in the Whitingham area. This public meeting will help inform the next steps in determining how Whitingham may choose to participate in expanding cell and broadband services in the town.

The Connectivity Initiative Program run by the Department of Public Service, seeks to provide funding for hard to serve areas. More information on the DPS and their various programs is available at: http://publicservice.vermont.gov/topics/connectivity.

The meeting is open to the public.

Here is a link to my 2016 Town Meeting report for those who may have missed it.

As always, I encourage folks to weigh in on issues that you care strongly about.  The best way to reach me is email at lhsibilia@gmail.com or cell at (802) 384-0233.  And if you are in Montpelier on business or to testify, give me a call and let me know if you’d like to try and meet.