Happy New Year
Best wishes to you and your family for good health and happiness in the New Year. 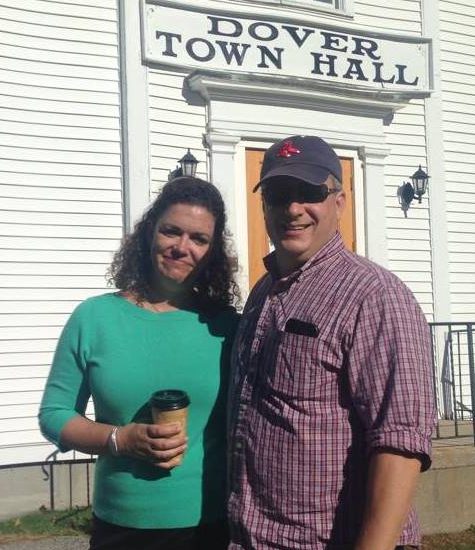 This past year I finished my first term representing you in the Vermont Legislature, and was elected to a second term. This was a tremendous honor, and I will continue to work hard to represent you with passion and integrity.

It became abundantly clear that connectivity to our rural areas was not happening as promised. Strong education, healthcare and businesses activity in our district can not happen without much improved internet and cell availability. This will be a major focus for me in my second term, as well as supporting some really dedicated and entrepreneurial volunteers in our towns who are working to organize local connectivity efforts.

This past Spring, my youngest daughter, enrolled as a junior in the UVM nursing program, contracted into the UVM ROTC program and will commission into the U.S. Army in May of 2018.

My long time friend and mentor Ann Manwaring retired after a decade in the Legislature. Her passion, intellect and attitude will be sorely missed by many in the House, especially me!

My son, who still mostly only moves with a soccer ball at his feet, also spent the last 5 weeks of the Legislative Session with me at the State House as a Page – quite a memorable event

Wardsboro students and volunteers were rewarded for two years of hard work and repeated testimony when the native Gilfeather turnip was officially named the Vermont state Vegetable!

After years of hard work and dedication, my eldest daughter graduated from St. Micheal’s College. She is staying in the Burlington area and contemplating law school.

At the end of the session, I came back full time to my job as Director of Economic Development at BDCC and worked with a truly awesome team of folks who are passionate about growing the Southern Vermont region economy and our workforce.

I made it to the Pacific Coast for the first time this past Spring visiting my
world traveling sister in beautiful Seattle.

My husband TJ proved to be a tireless campaigner during my re-election campaign and still kept our son, the indoor soccer team, our puppy Chewbarka, rolling along smoothly through it all.

I was surprised and honored to have been asked by Governor-elect Phil Scott to Co-Chair his Transition Leadership Advisory Committee – helping find candidates to serve in the incoming Administration.

National and State primaries saw some that I voted for winning and some not. Two things are certain: things are going to change at the state and national level, I’m going to to keep you appraised of the changes and work hard, with you, to protect and assist our district, our state and our nation.

Thank you for all of your support and engagement this past year – I look forward to working with you in 2017!

Some eventful photos from the year

Lisa Sullivan of Bartleby’s testifying on the Vermont Downtown Program 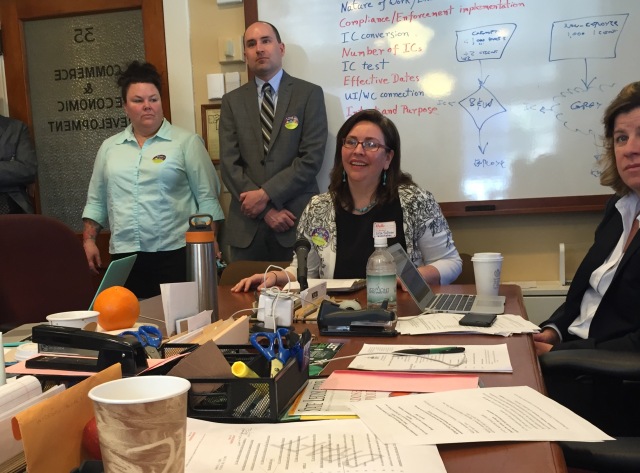 Accomplished snowboarder Griffen MacFayden visits the State House for a resolution read in his honor. 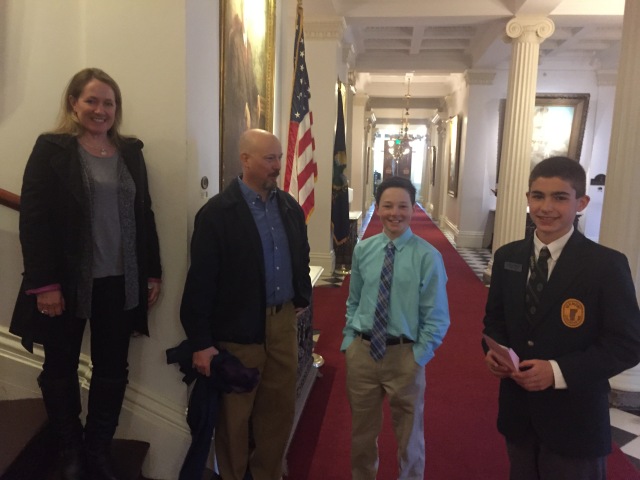 Casey with the other Legislative Pages

Sammy contracted with the UVM ROTC to commission into the U.S. Army in 2018

End of an era (beginning of another!) with my friend Rep. Ann Manwaring 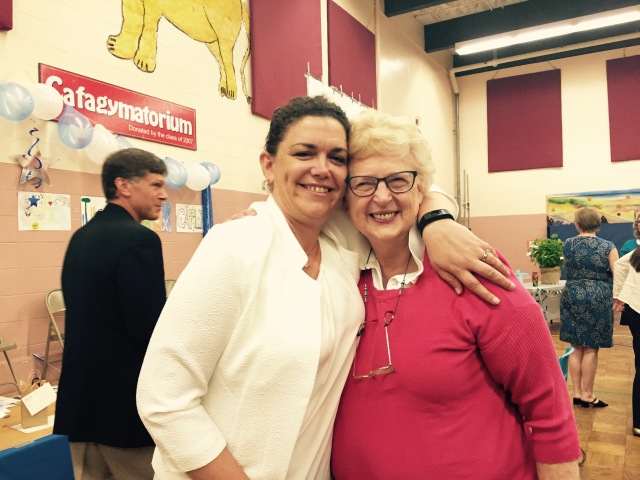 Seattle with my Yogi sister 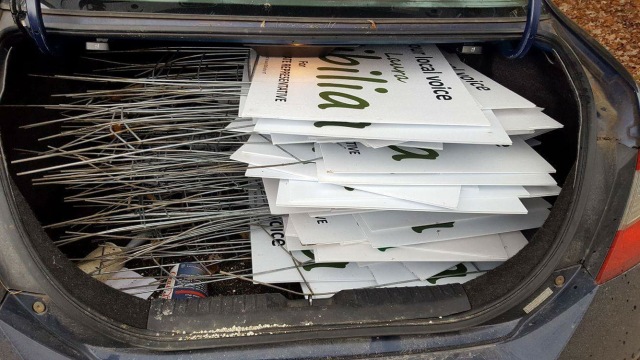