WINDHAM-BENNINGTON DISTRICT- Laura Sibilia, an Independent candidate for State Representative for Wardsboro, Dover, Searsburg, Whitingham, Readsboro, Stamford and Somerset is pleased to report that she has received more than $5,000 for her campaign from individuals and part-time residents of the region.

While receiving this incredible support from the local communities, Sibilia has also returned funds sent to her campaign by Political Action Committees and out of state organizations that are so often the prevalent voices being represented in Montpelier. Sibilia believes strongly that the voices of the communities should be represented. By returning the other funds she has sent that message loud and clear to the powers that be in Montpelier.

In contrast, Sibilia’s opponent, has received just over $3,000 with almost half of that coming from PACS.

“Over the course of this campaign, people from across the region and across the political spectrum have shared with me their frustration that Montpelier has ignored them for too long,” said Sibilia. “From lack of action on property tax reform, to lack of effort prioritizing job growth, I am determined to fight for the people of this region – not for political parties, nor special interest groups. We can do more.”

Vermont independents looking for consensus building Speaker of the House 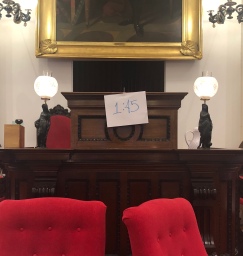 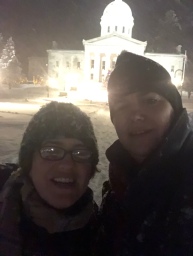 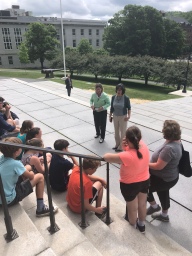 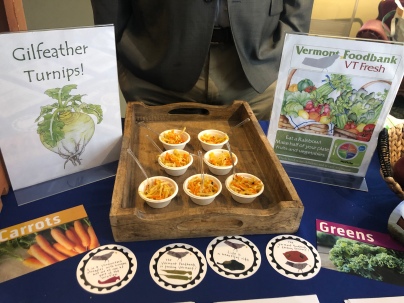 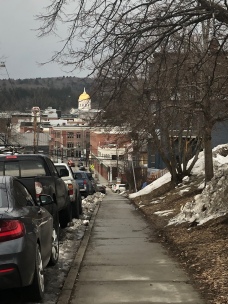 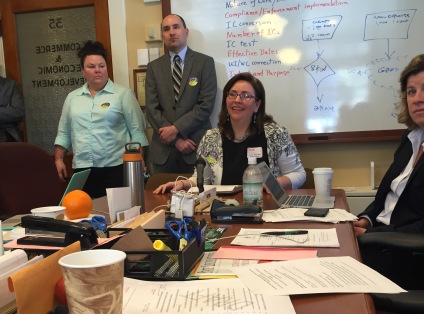 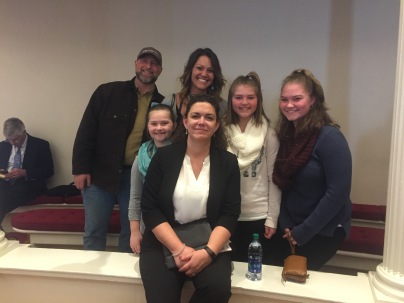 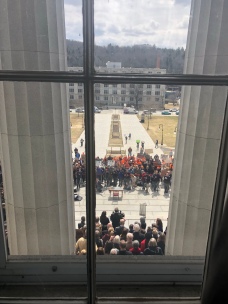 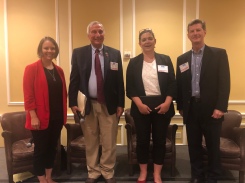 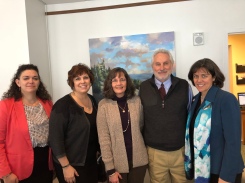 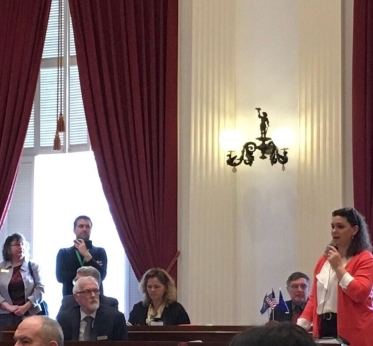 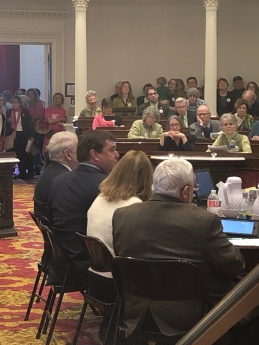 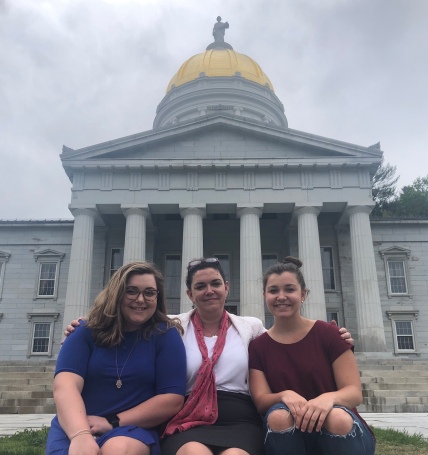 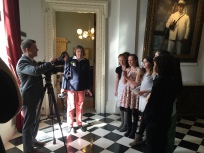 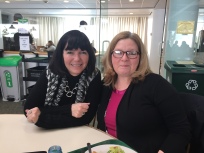 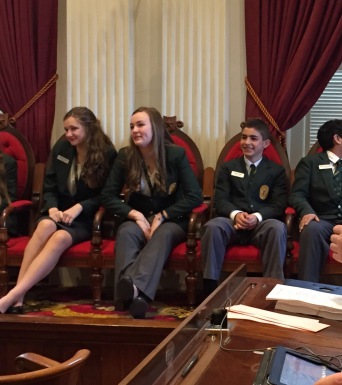 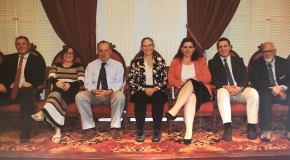 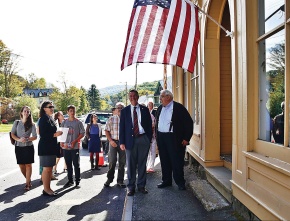 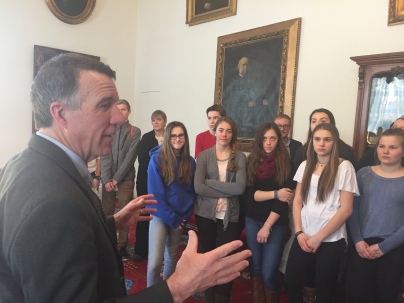 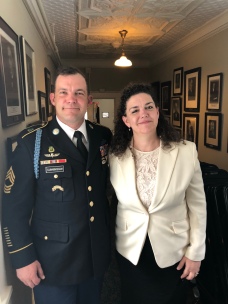 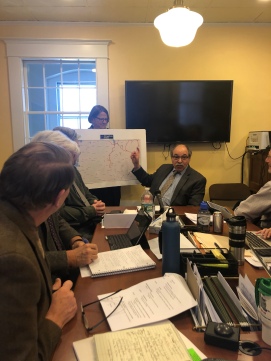 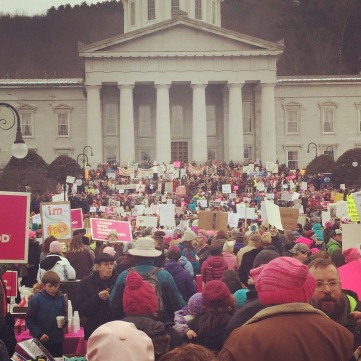 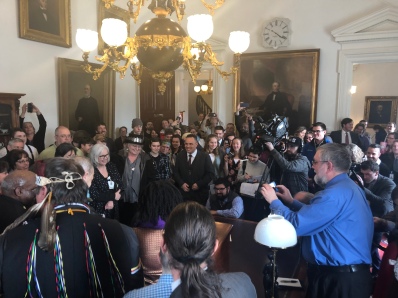 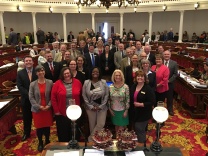 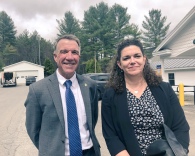