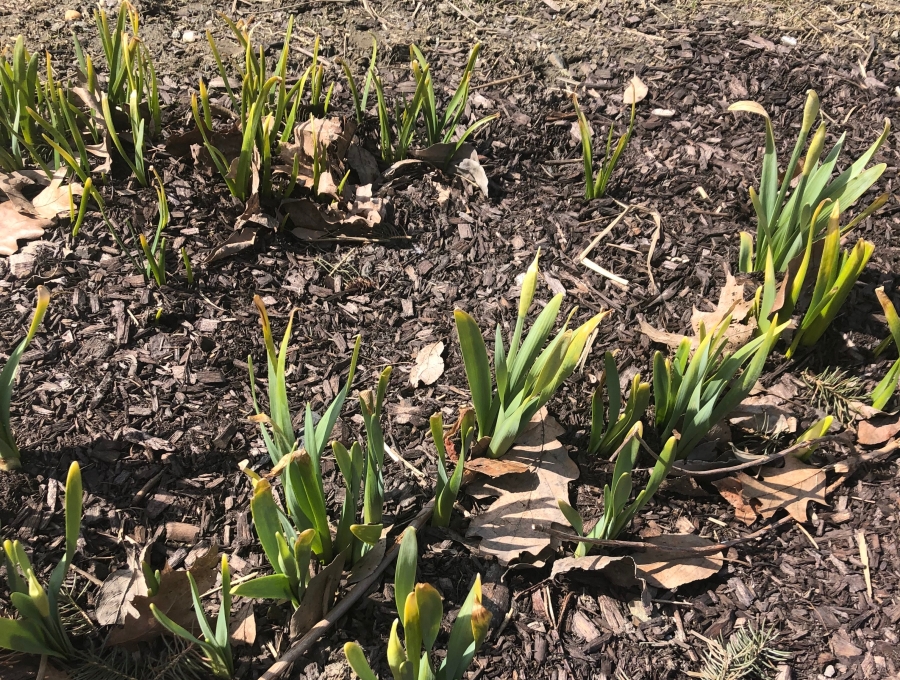 This week we spend a considerable amount of time debating two bills S.68 An act relating to Indigenous Peoples’ Day (which I supported) and H.207 Approval of an amendment to the charter of the City of Montpelier which allows for non-citizen voting in Montpelier (which I did not support).

In 2016, then Governor Peter Shumlin issued an Executive Proclamation for Indigenous Peoples’ Day – for that year only. With S.68, the Legislature has officially renamed the Columbus Day legal holiday to Indigenous Peoples’ Day – for good. I agreed with the move to the name change, as the Columbus holiday was established to celebrate the first people of America. Additional rationale for the change was spelled out in the bill:

The General Assembly of the State of Vermont finds:
(1) Indigenous Peoples’ Day was originally proposed in 1977 by a delegation of Native Nations to the International Conference on Discrimination Against Indigenous Populations in the Americas.
(2) Many cities and towns in the United States have recognized Columbus Day as “Indigenous Peoples’ Day” to highlight, celebrate, and educate others about indigenous heritage and resiliency.
(3) The General Assembly recognizes and values the historic, cultural, and contemporary significance of the indigenous peoples of the lands that later became known as the Americas, which includes Vermont.
(4) Vermont was founded and built upon lands whose original inhabitants were the Abenaki people and honors them and their ancestors.
(5) The establishment of this holiday will aid in the cultural development of Vermont’s recognized tribes, while enabling all indigenous peoples in Vermont and elsewhere to move forward and formulate positive outcomes, from the history of colonization.

In November of this year, Montpelier residents approved a city charter amendment by 2,857 to 1,488 that allows non citizens – who are legal residents – to vote on city ballot measures. Supporters expressed a desire to allow anyone who resides in the towns and contributes to have a say in how the town is run.

Several Town Clerks spoke against proposal, noting the measure added difficulty in protecting non-citizens privacy and the administration of the voter’s oath which is required to vote in Vermont, Florida and Alabama. Rep. Kelly Pajala of Londonderry and Rep. Heidi Scheuermann of Stowe also questioned allowing non-citizens to vote, but not our significant second homeowner populations. The legislative attorney’s provided an in-depth assessment regarding the constitutionality of the proposed charter change. The House approved the changes by a vote of 95-46 and the bill is now headed to the Senate.

Under Dillon’s Rule, a municipal government has authority to act only when :

The Dillon rule is used in interpreting state law when there is a question of whether or not a local government has a certain power. Judge Forest Dillon, the chief justice of the Iowa Supreme Court expounded this famous rule, which was quickly adopted by state supreme courts around the nation.

The first victim was Rachel Scott. Rachel was quoted in her year book as saying “When one person can go out of their way to show compassion then it will start a chain reaction of the same”

– Rep. Dave Yacavone, who read the names of the students that died in the Columbine shooting twenty years ago on April 20.

Procedure to Amend the Vermont Constitution

Public hearing on fossil fuel infrastructure related to bills currently in the House Committee on Energy and Technology: H.51, H.175, and H.214 Tuesday, April 23, 2019, 5:00–7:00 p.m. Room 11, State House, Montpelier Sign-up to speak will begin at 4:15 p.m.  Witness testimony will be limited to two minutes.  The Committee will also accept written testimony at the following e-mail address:  testimony@leg.state.vt.us.  Please indicate in the subject line, “Fossil Fuel Infrastructure Public Comment.” If you plan to attend and need accommodations to participate, please contact the Sergeant at Arms at 802-828-2228 by April 16 so arrangements can be made in advance.

Click here to monitor the bills I introduce, my committees work and my votes on roll call votes on the legislative website. You can also see what the House and Senate will be taking up each day and listen to proceedings live on VPR.

Please do not hesitate to contact me with questions, or if you need assistance navigating government services at (802) 384-0233 or lsibilia@leg.state.vt.us 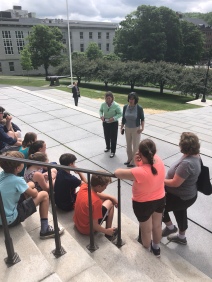 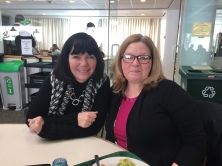 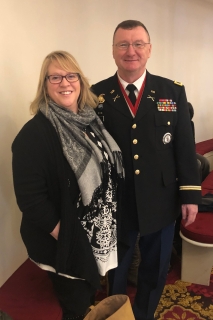 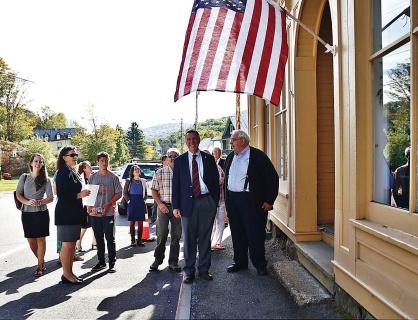 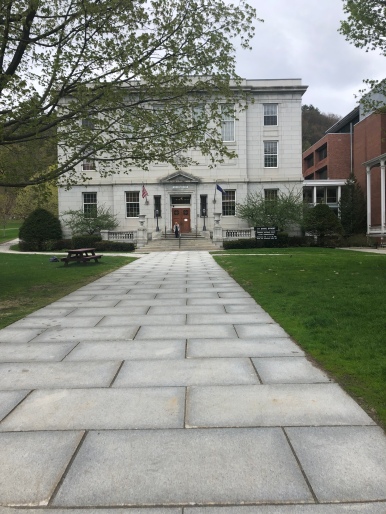 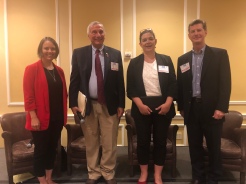 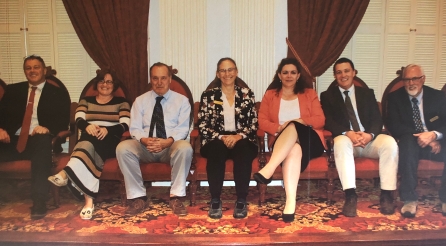 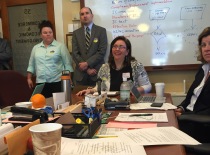 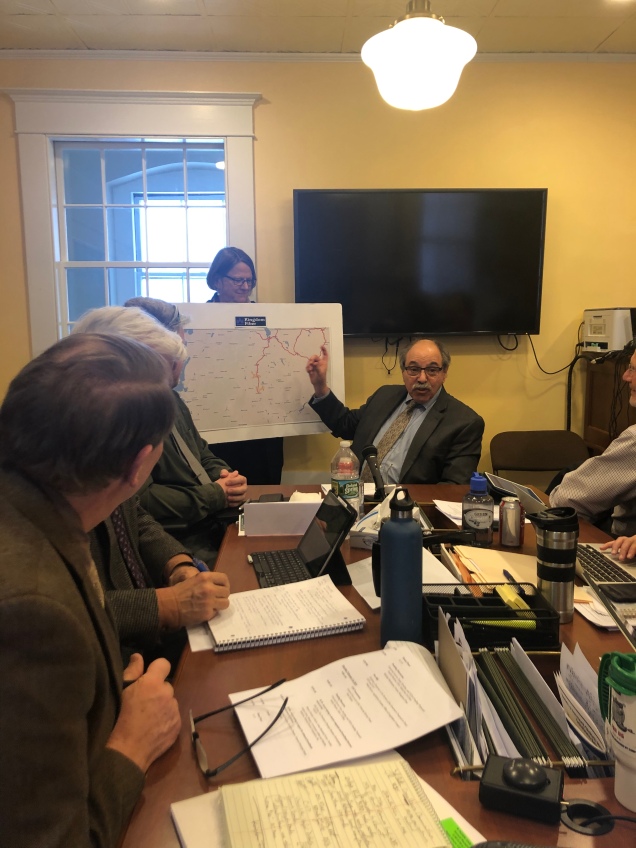